Peppy (originally called Lele) was found by some lovely people in Spain. He'd spent his whole life tied up outside and was spotted as he has a massive untreated tumour in his eye. His owner was not interested in treating him so he was given to the Spanish rescuers. They arranged for him to get veterinary treatment in Spain, which involved removal of his whole eye. He was neutered at the same time. BDRUK got involved in finding him a home. His prognosis was poor as no one knew how his cancer might respond to treatment. He spent 2 days travelling to the UK to his BDRUK foster in Feb 2016. I spotted him online, travelled 3 hours to meet him, with my own dogs and the rest is history!

He is incredibly loving. Very submissive as has obviously been beaten at some point, and absolutely loves, cushions, pillows, cuddles and lying in my bed. All new things to him! He was a hunting dog so he stays on a long lead as hunts for birds. He also hates large hairy dogs, so may have some history having to stand up for himself whilst being tied up. His cancer is now no longer needing treatment, and his prognosis is good, he just gets regular checks. He's one of the gang here now, such a cuddle bunny and seems so, so grateful for any love given to him. He's also done quite well at dog shows! 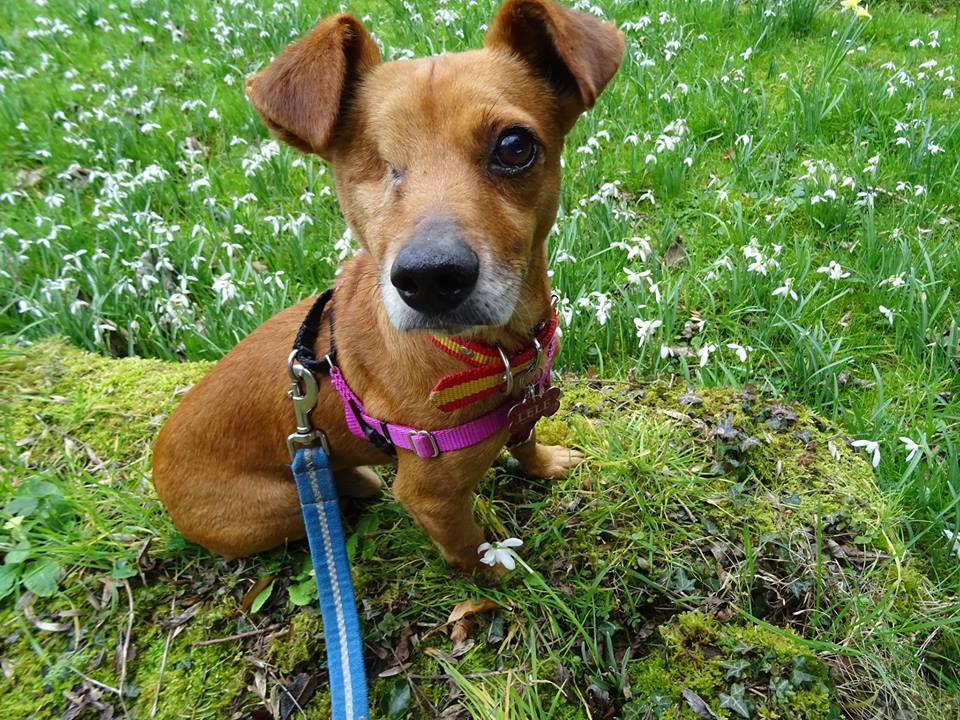 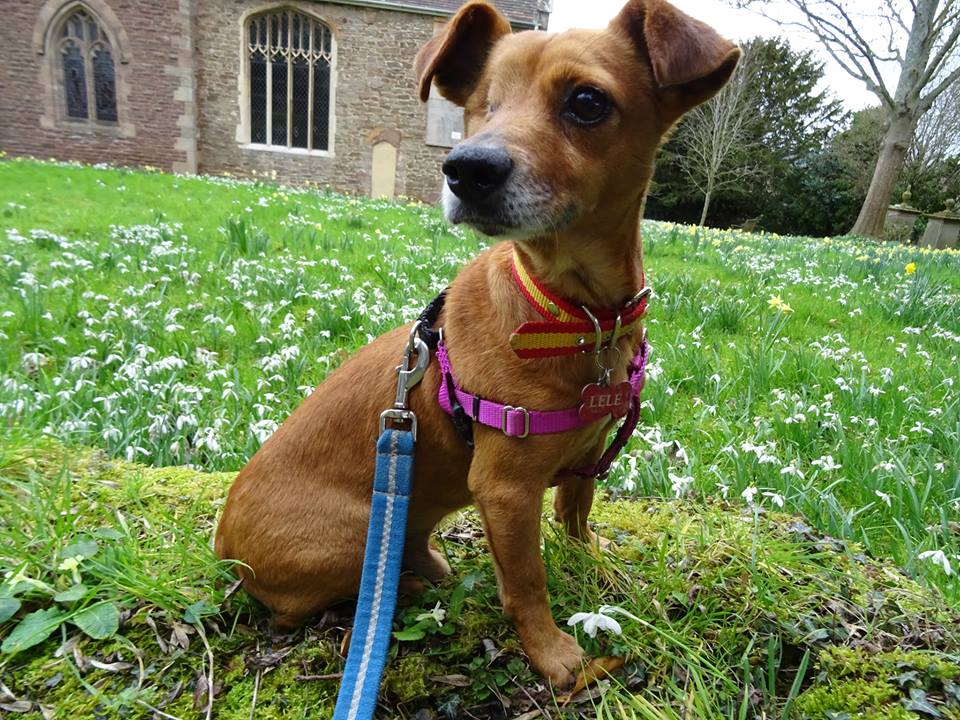