Nessie was found with both eyes badly damaged after being hit by a car on the streets of Romania. She was found by a wonderful lady who wanted to help her but had no way of getting her to a vet in the next town. Nessie was put in her garage overnight but by the next day Nessie had removed her own eyes in a desperate attempt to alleviate the pain. Thankfully BDRUK were told about Nessie and they arranged for her to have immediate veterinary treatment. She was given pain relief but found to be heavily pregnant.

Nessie had to wait until she had the puppies and they were weaned before she could be prepared for the UK. Nessie arrived in December 2011 and since that time she has been incredible. She is so opinionated and contrary but I love her just the way she is and she trusts me 100%. Nessie is amazing off lead and she loves her dog brothers. She has a fantastic life now and she has completely forgotten the awful things that happened to her in the past. 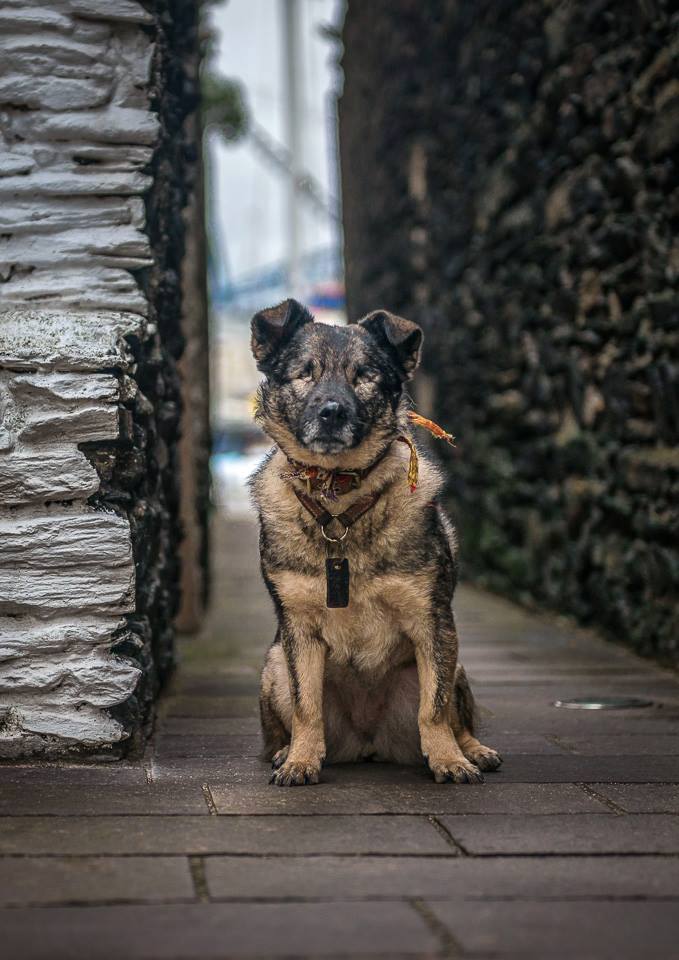 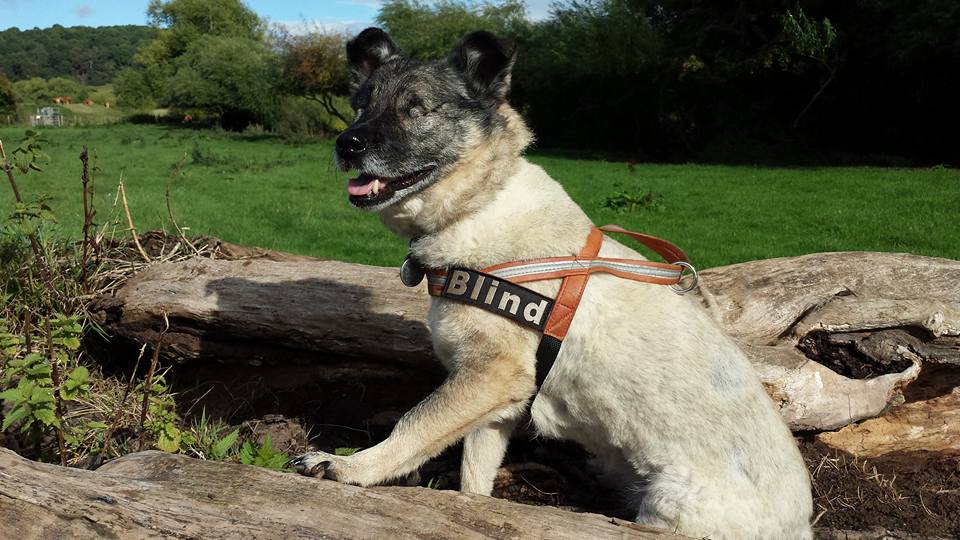