We adopted Yotzo 4 years ago after seeing his picture on Facebook. We weren't looking for a dog but I fell in love with him. Yotzo had been thrown out on the streets totally blind to fend for himself. Luckily for him he was found and taken to a shelter. He had led a very cruel and harsh life.

Yotzo arrived from Bulgaria one snowy night in January and was very scared and trusted no one. He snapped at us, not in aggression but in fear. We let him figure things out for himself. It turns out Yotzo has been shot at (still having shotgun pellets in him) and was covered in scars, mainly round his head and face. Yotzo soon realised we were not going to hurt him and since has become a loving trusting member of the family. His total blindness does not hold home back. He especially loves rides out in the car, he loves the beach and the woods. He loves his cuddles and nobody could love this boy more than we do. 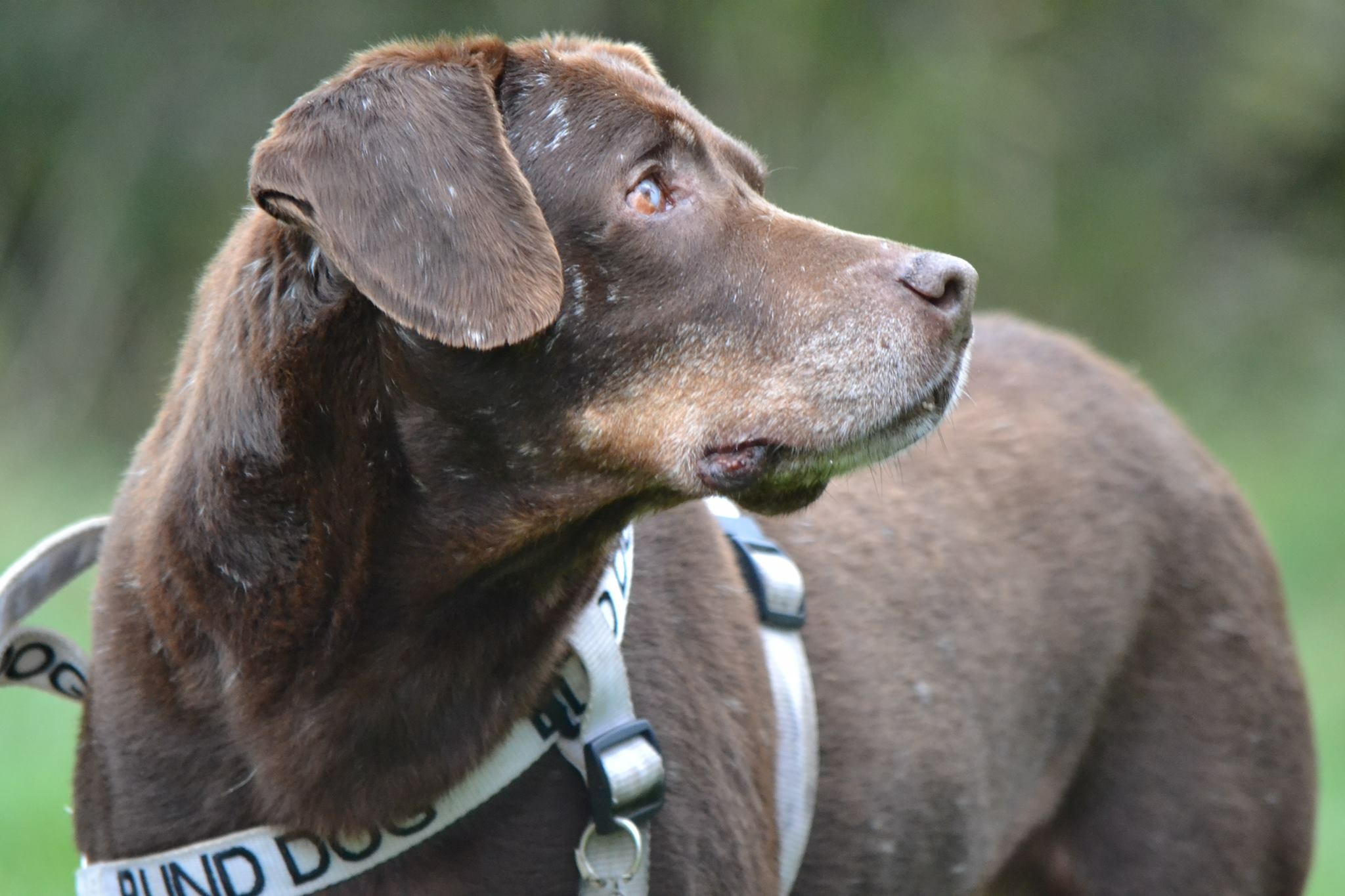 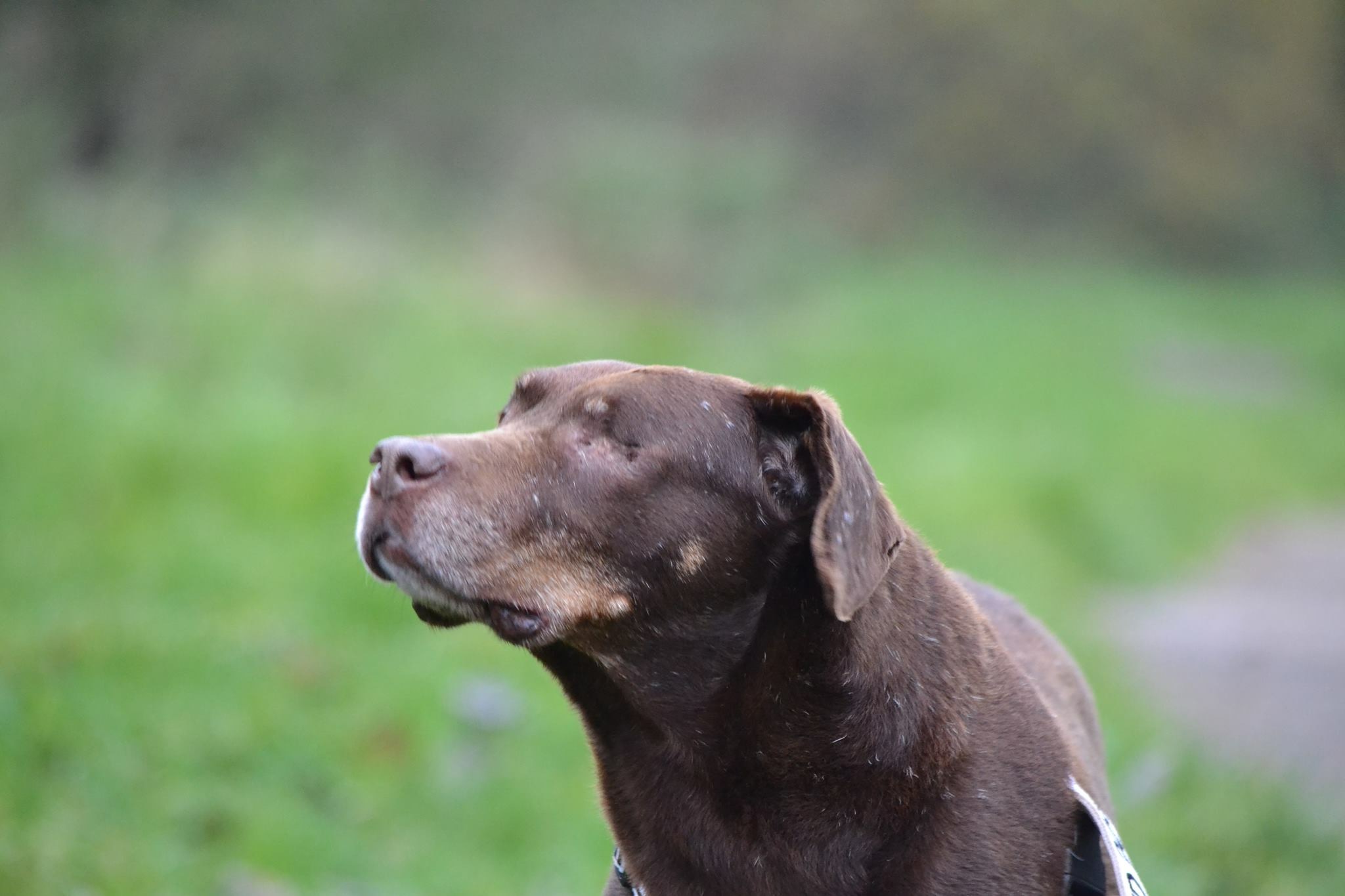