Greta was brought over to the UK by BDRUK in October, 2014, and went to kennels in Essex. She was 'adopted' by one lady, who brought her back after 24 hours because she "didn't do anything"! When I enquired about adopting her she had been reserved by a family but at the last moment the kennels realised she had acquired a sticker tumour and needed a course of chemotherapy, so the family wisely backed out. I had been convinced she was the dog for me from the first time I'd seen her picture on the internet and now she really was mine!

I collected her in February and the vet started the treatment two weeks later. Fortunately I am at home 24/7 and was able to cancel all social commitments for the five weeks to look after her. She was quite ill during treatment but came through just fine and we began to get to know each other. Initially she didn't want to go out of the house, then, when we got her out, flinched with every passing car and hid from people and dogs.

Two years on and she is a different dog. The blindness in her eye seems to have cleared, with continued good nutrition, and she is now the ringleader amongst the local dogs tearing around the green. She is very entertaining and has a truly beautiful personality: calm, loyal and undemanding. Our only problem is her reputation as "Houdini" when Mum leaves her with neighbours - she always tries to get back home! 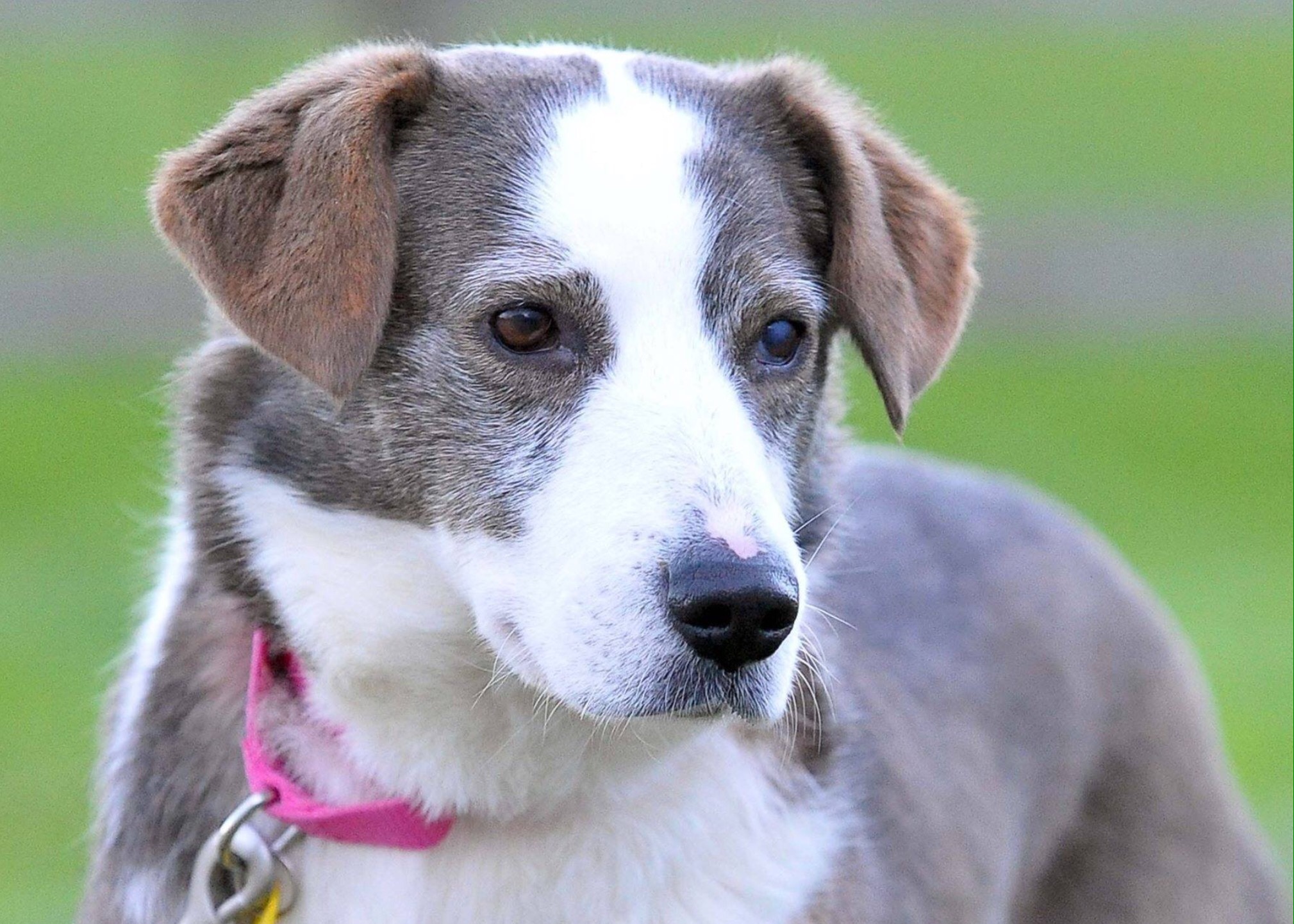 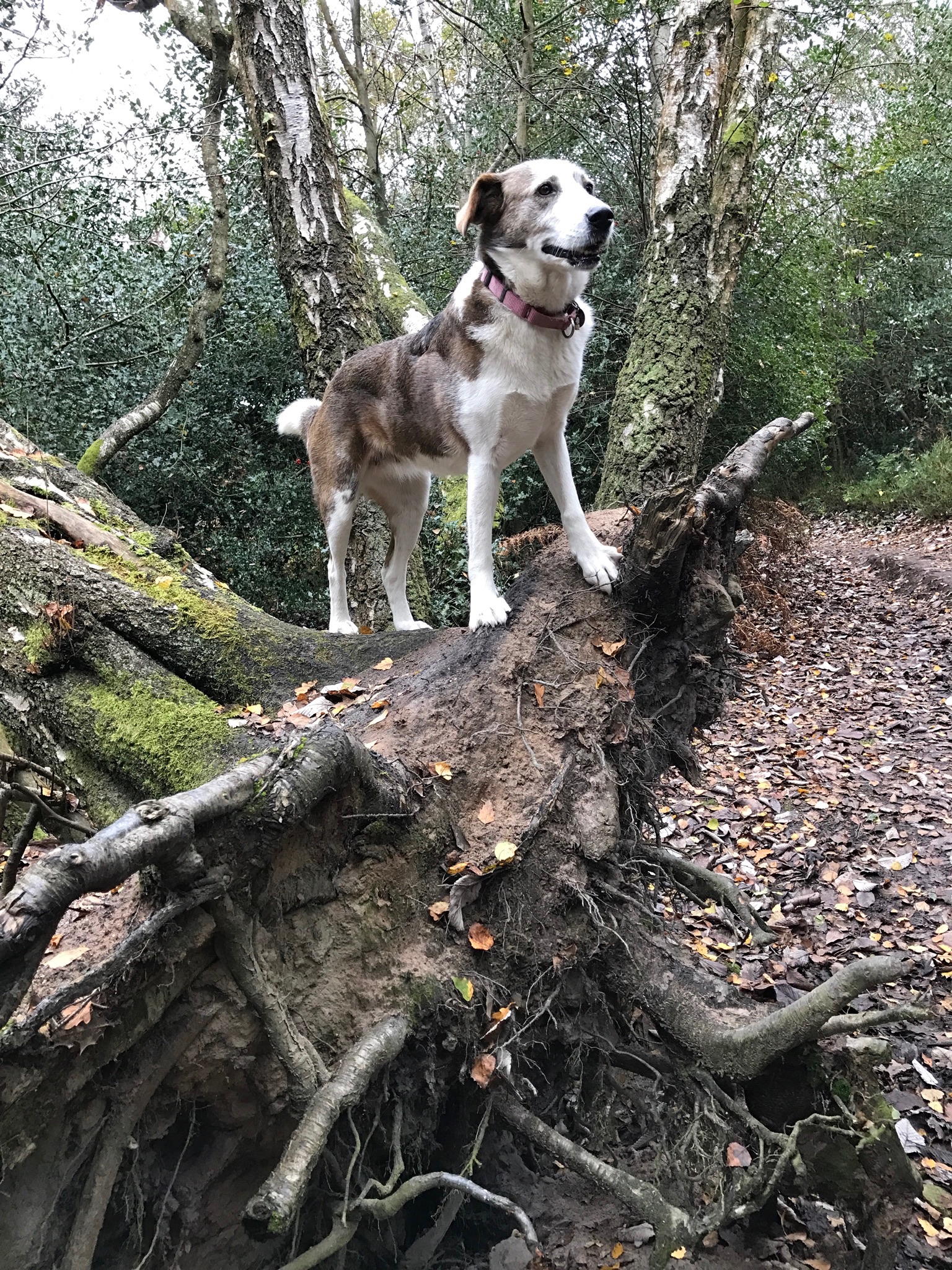