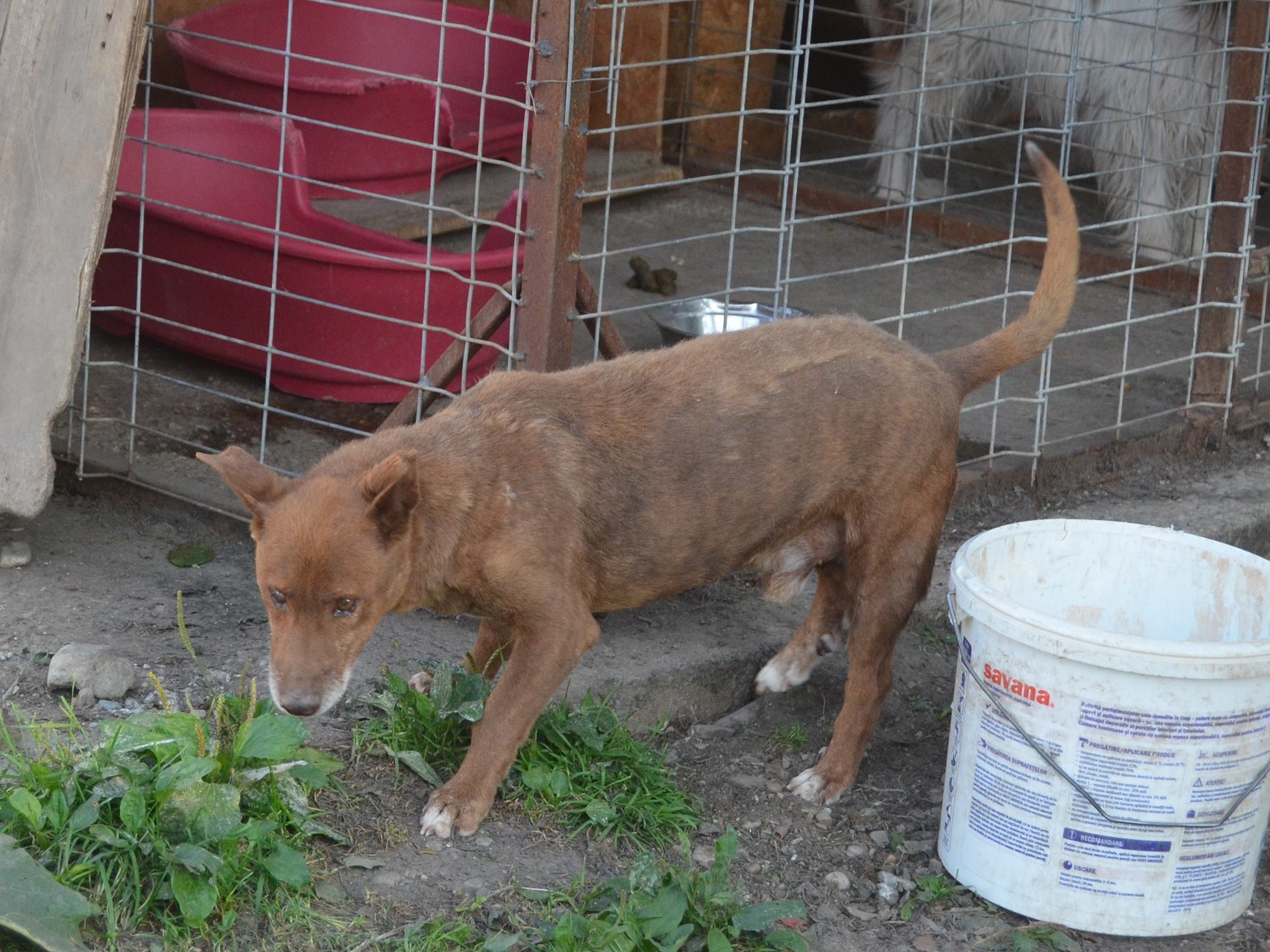 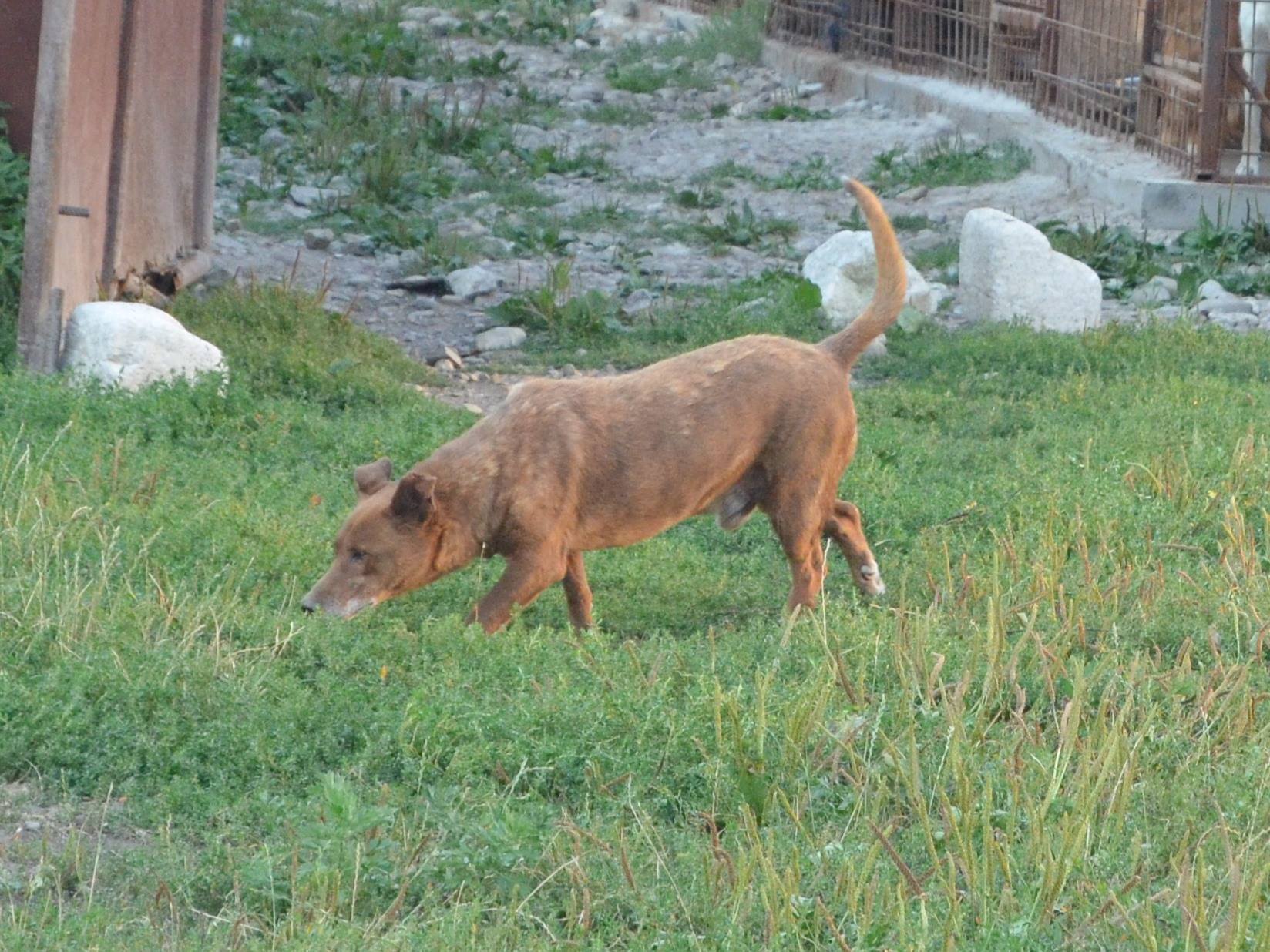 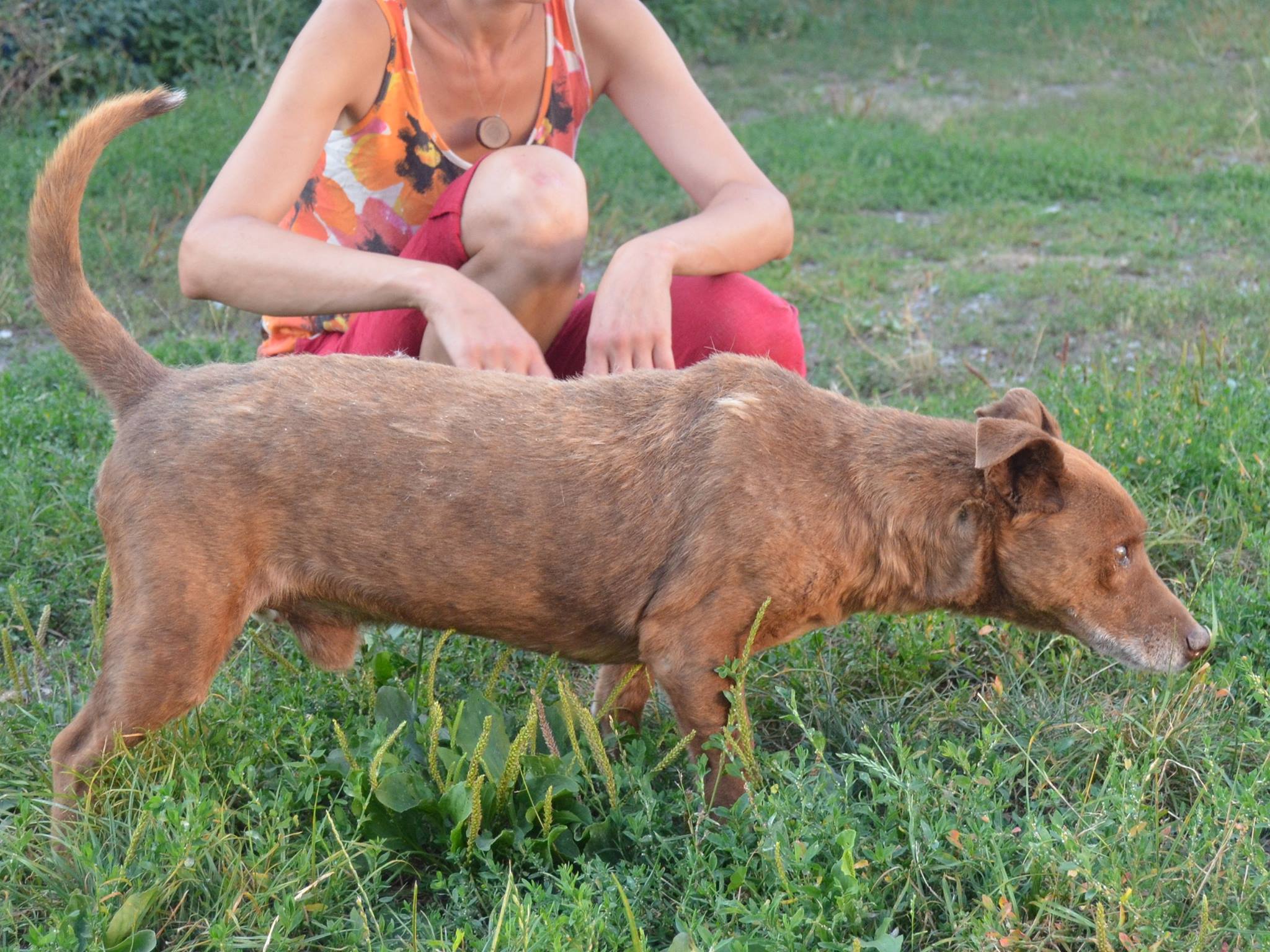 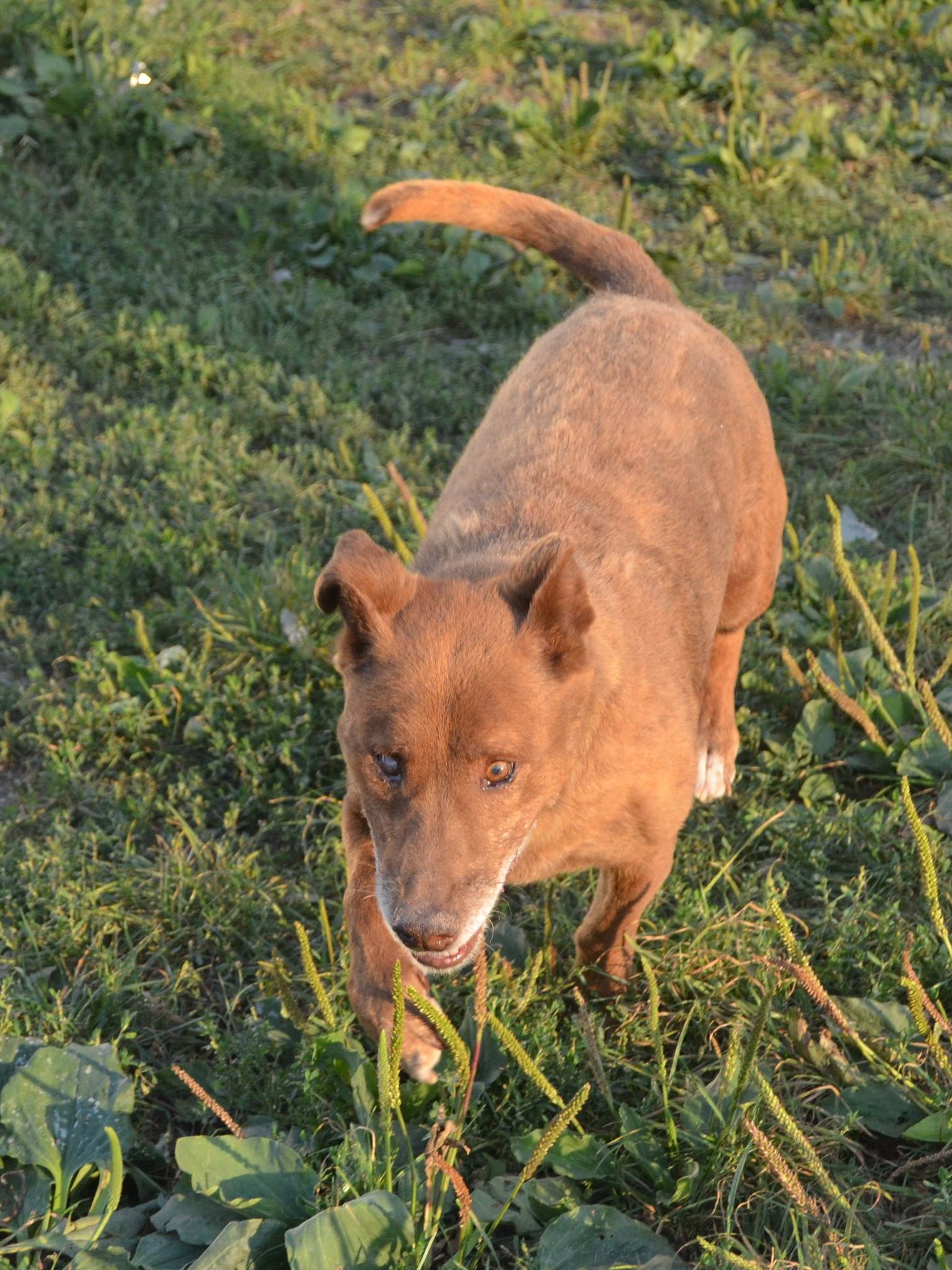 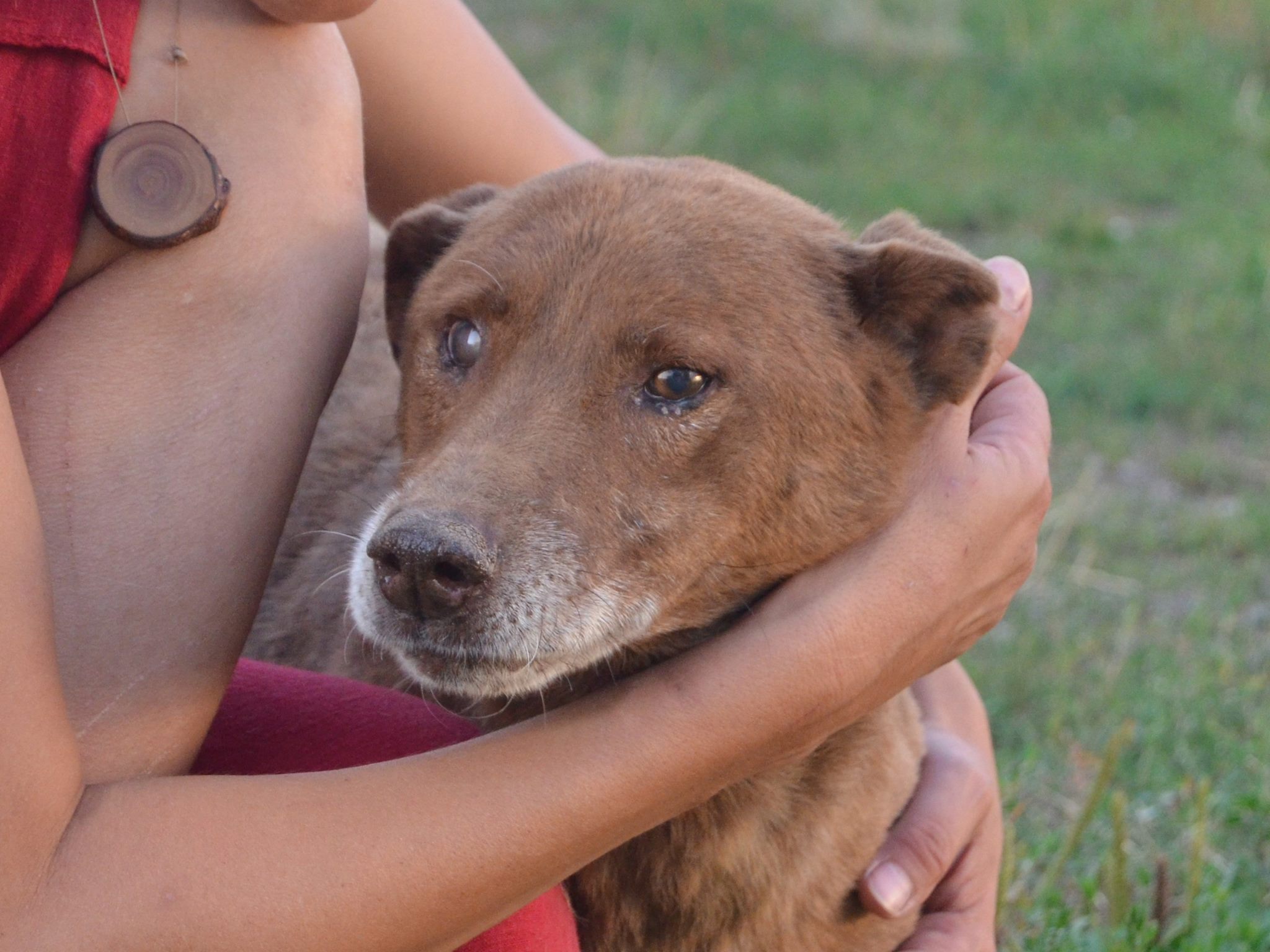 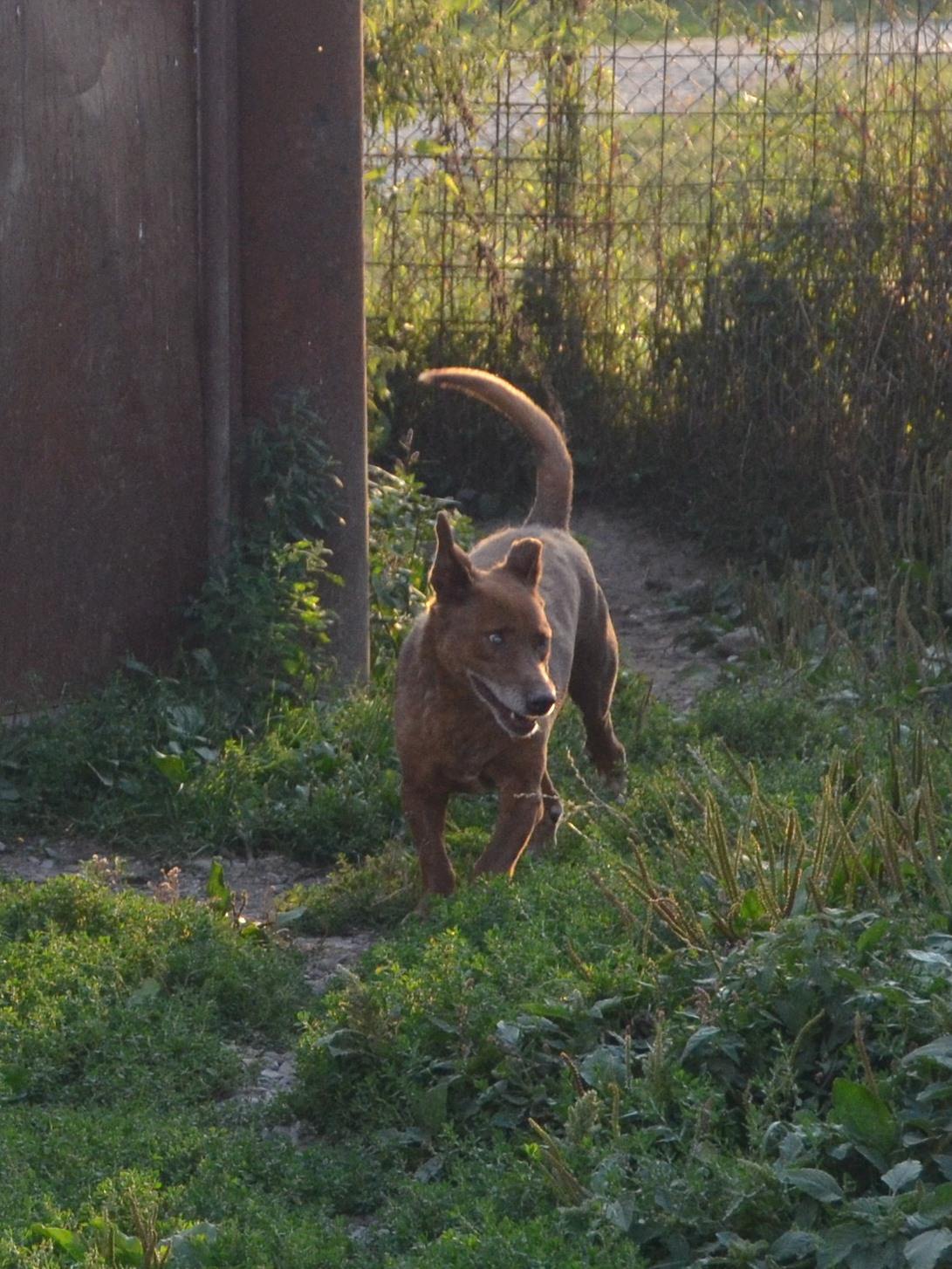 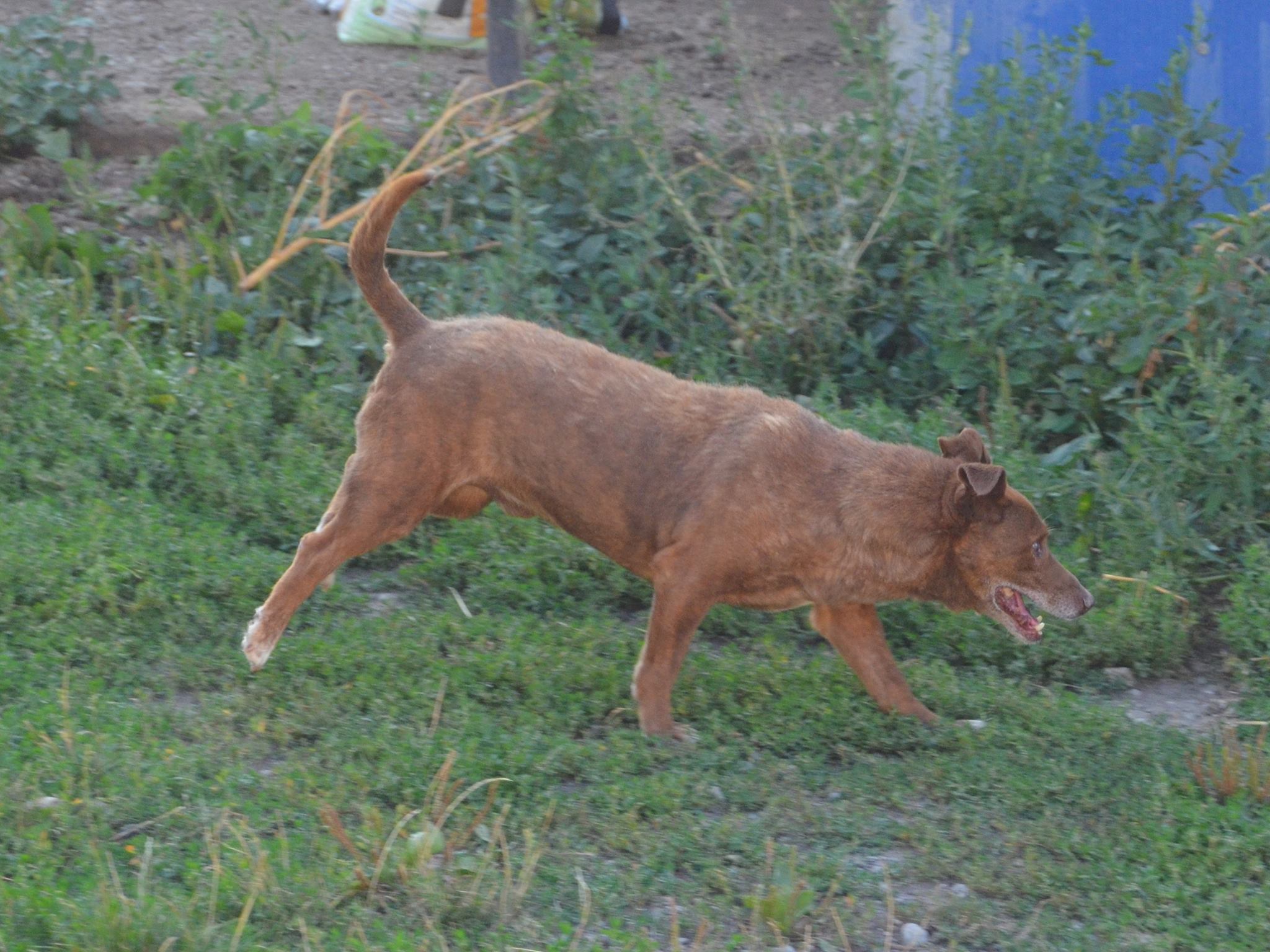 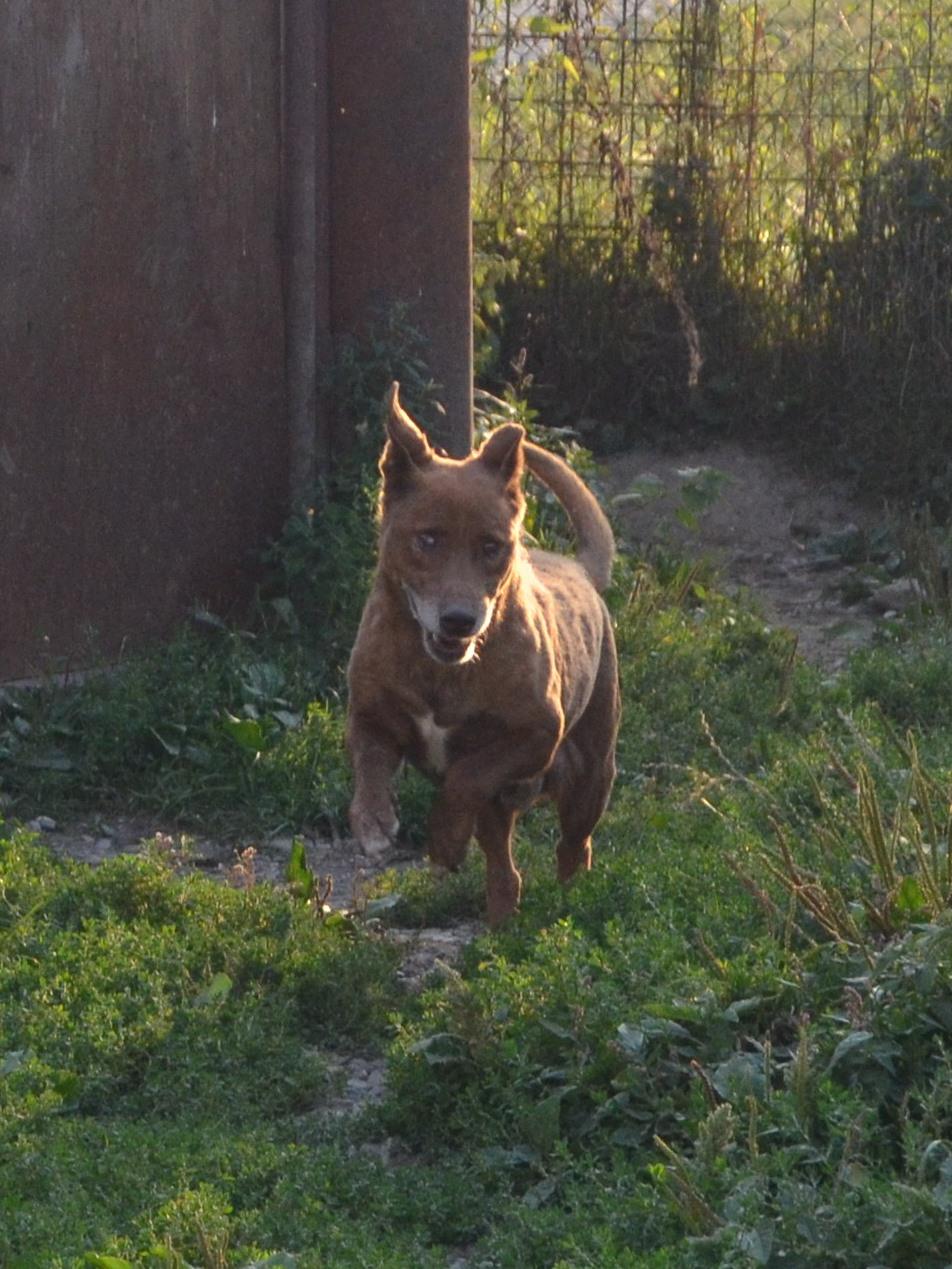 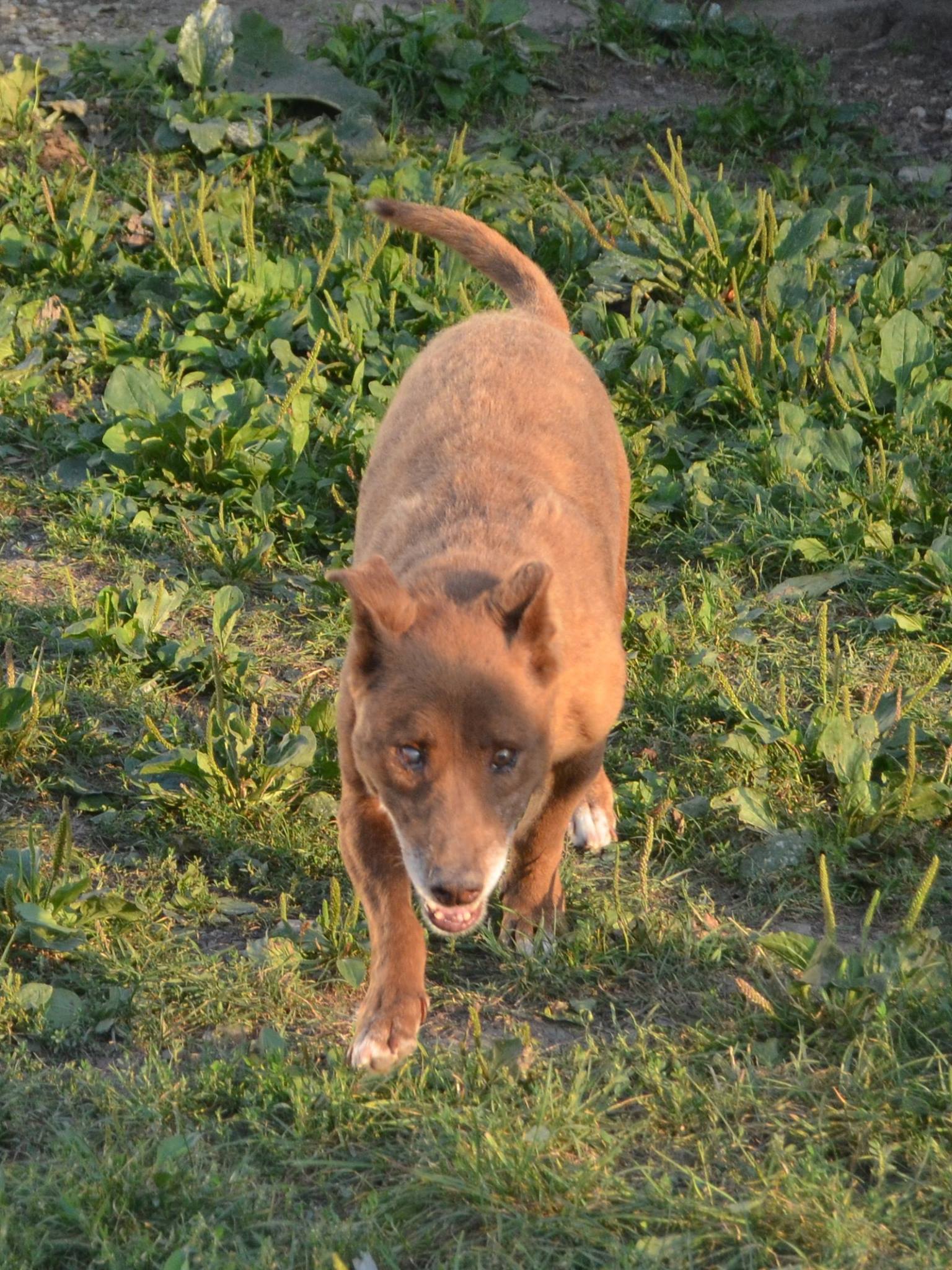 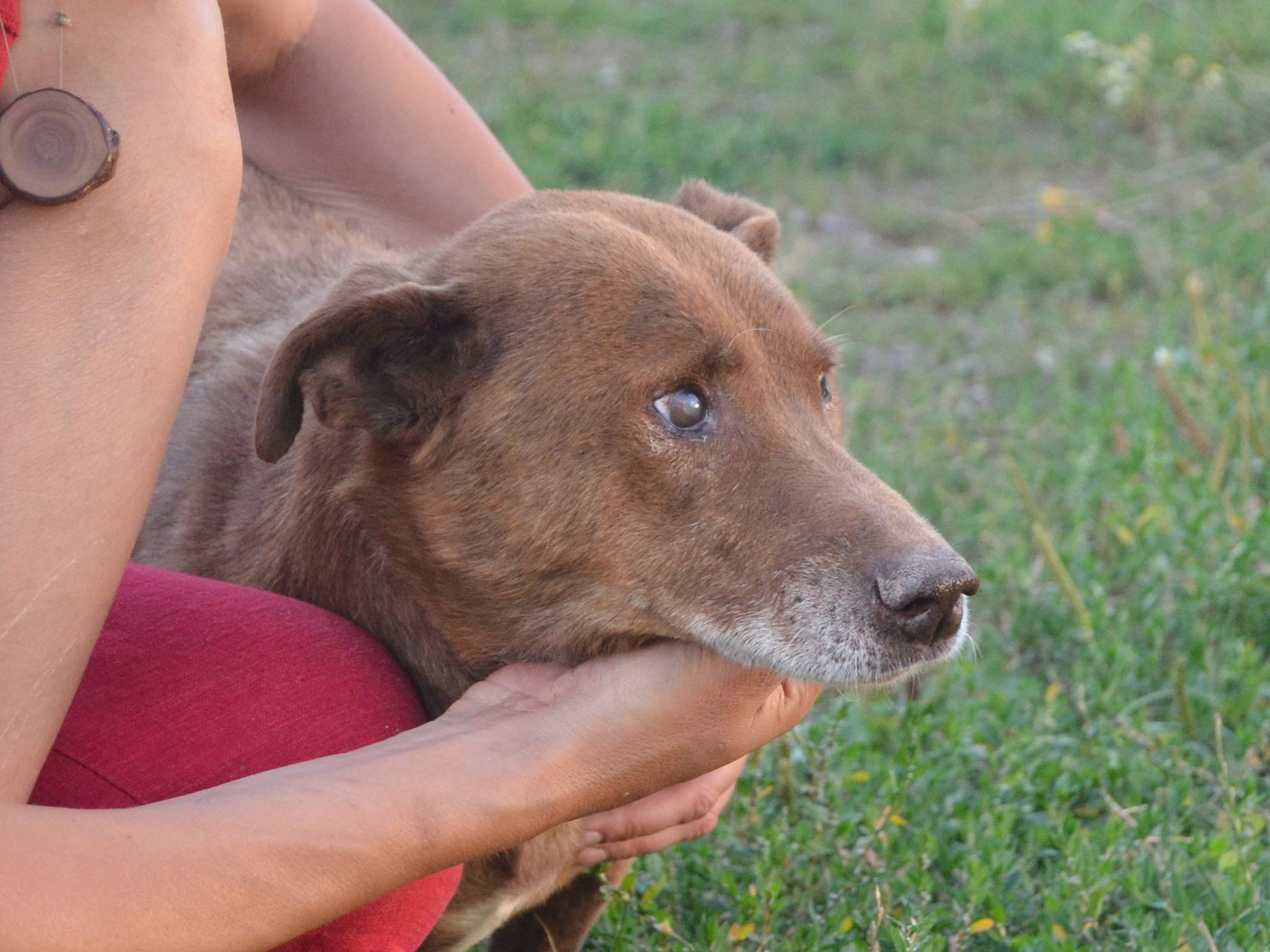 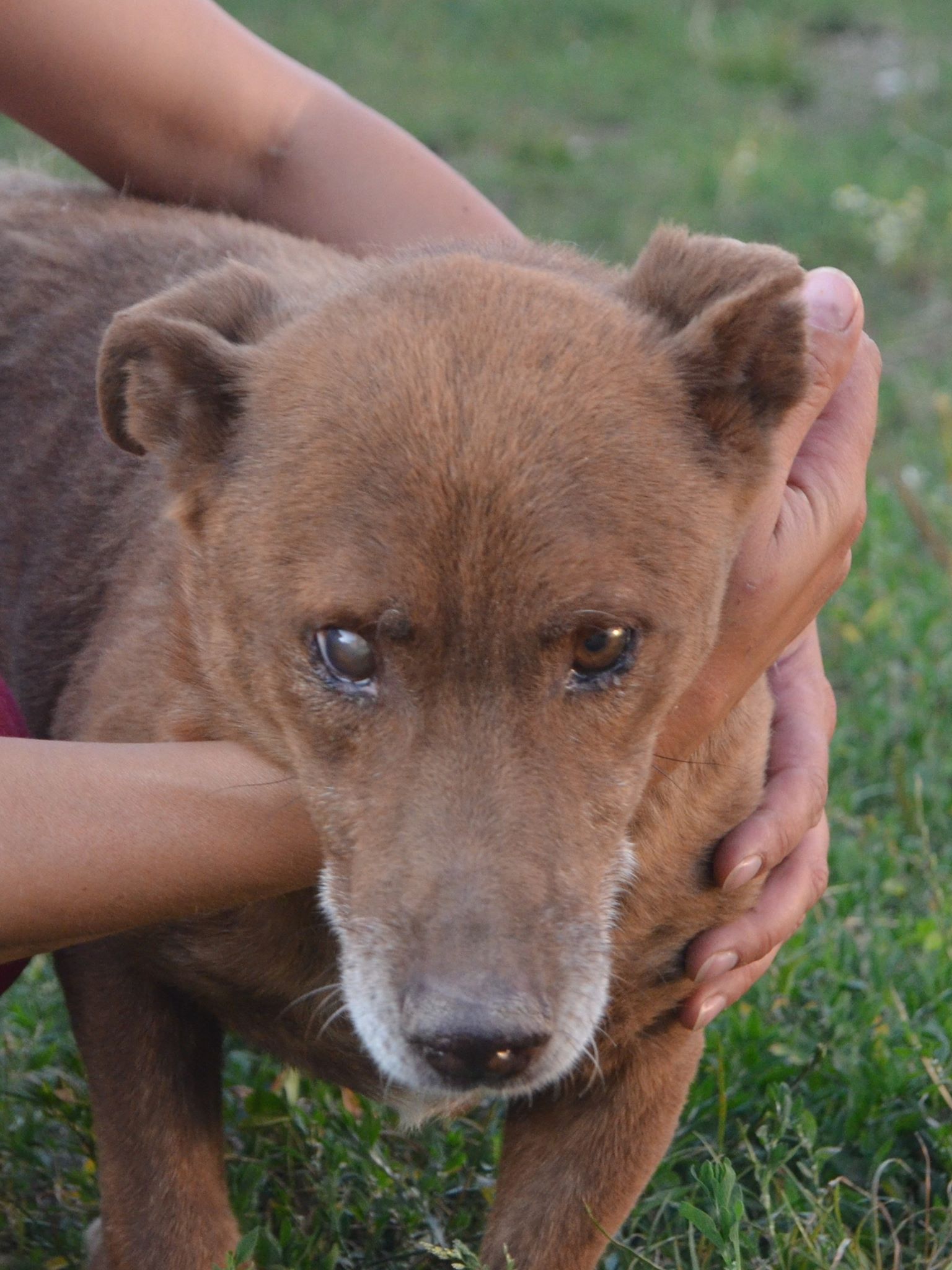 Fergus was caught by the dreaded dog catchers and thrown into one of the public shelters, for a dog who was scared of other dogs, being thrown into a huge pen, having to fight for food and being attacked just for existing, life was hard. He was already a mature dog and his health was poor from living on the streets, he had poor sight, some breathing issues and was fear aggressive to other dogs. Volunteers from another rescue came and saw how he was struggling and removed him to their own smaller shelter where he spent 2 years living alone in an outdoor, unheated kennel through harsh Romanian winters. While he was happier not having contact with other dogs his health was failing more and it was feared he wouldn’t survive the next winter. We were able to find him a dog free foster so in October 2017 Fergus made the long trip from Romania to Orkney

About Fergus Sponsor only

Please note - we do not rehome dogs to families with children under the age of 10.

Not ready to adopt yet?
Please consider making a donation instead:

or share me and help me find a home